The 2016 edition of Biker Zone saw over 20,000 Egyptians flock to the event, which featured over 70 brands across 35 big exhibitors. In addition, some local underground bands such as Karkadan, Trimix and Chunky Monkey performed while attendees were also treated to Fitiology fitness sessions and the Radio Controlled cars show and even bike stunt shows.

It took place this year at Cairo Festival City in New Cairo between Thursday 5th and Saturday 7th of May. Biker Zone has come to enjoy a cult following amongst Cairenes from different walks of life, appealing to petrol-heads and adrenaline junkies alike.
Jeep owners club gathering and activation at Biker Zone 2016 was not less surprising as the rest of the event, as more than 360 Jeep cars gathered to write the name of EGYPT…It was Fascinating enough!! 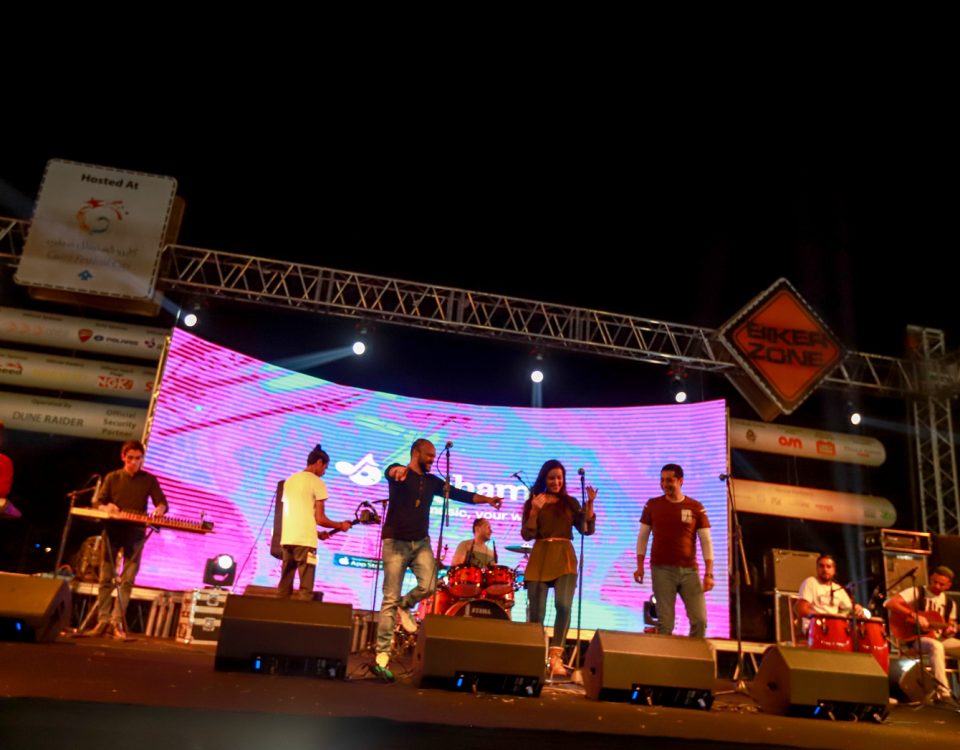