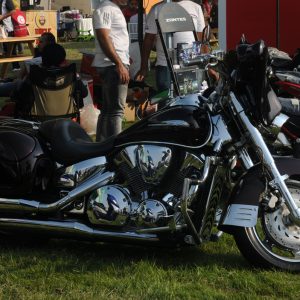 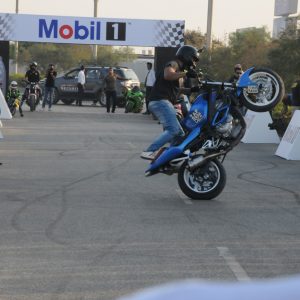 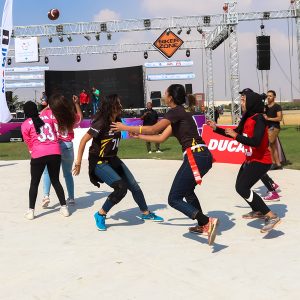 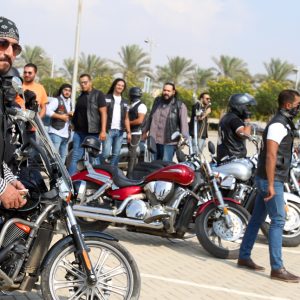 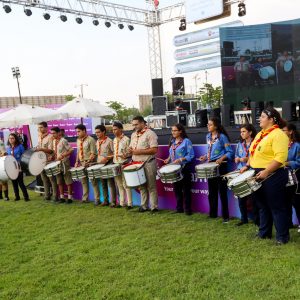 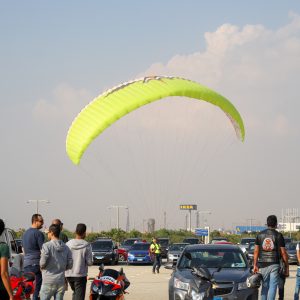 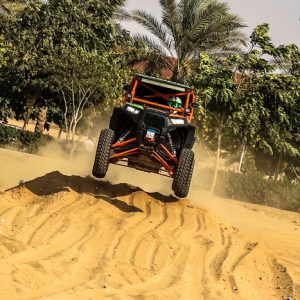 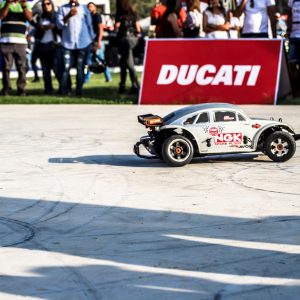 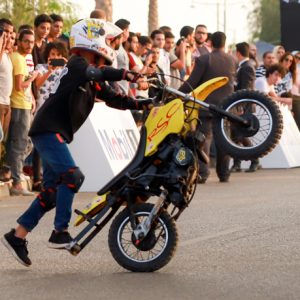 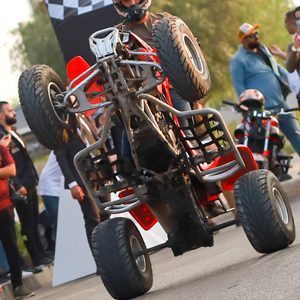 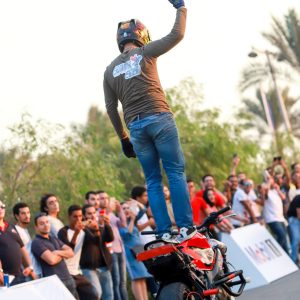 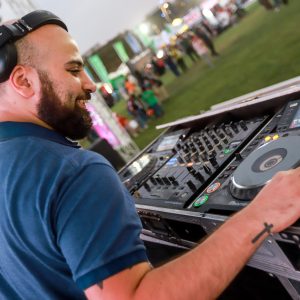 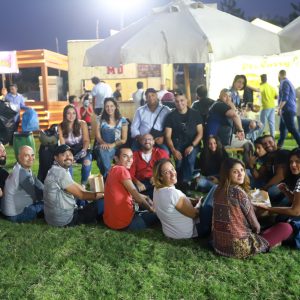 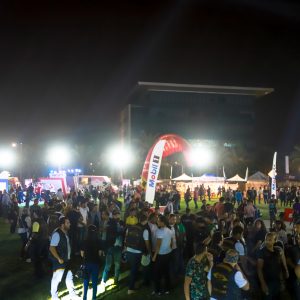 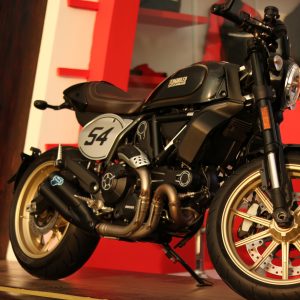 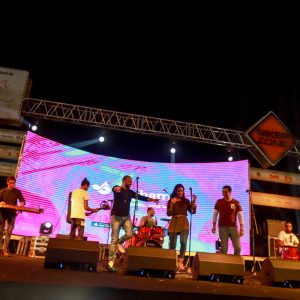 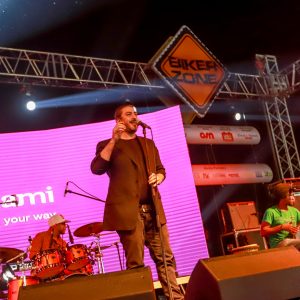 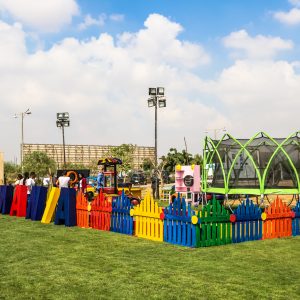 Following the smashing success of the previous four rounds of Biker Zone, the first and most renowned Egyptian event in the field of outdoor sports, adventure sports, extreme sports, motorsports and Bicycles, Phenomena – the organizer of Biker Zone – announced the date of holding the fifth round scheduled for 12 th – 13 th October 2018 at Cairo Festival City in a big celebration for the 5 th anniversary.

Over the past four years, Biker Zone has become the talk of town and attention for many Egyptians of different categories and ages to become a success story born from a mere idea.
The 2018 edition of Biker Zone welcomed over 14,000 visitors including Bikers and cyclers, featured over 70 brands across 35 big exhibitors like “Ducati” “Mobil”, “NGK”, “Yamaha”, “Benelli”, and. In addition, classic cars show, Rally teams parade and some local underground bands such as “Screwdriver”, were also treated to paragliding, bike stunt shows and Off Track shows 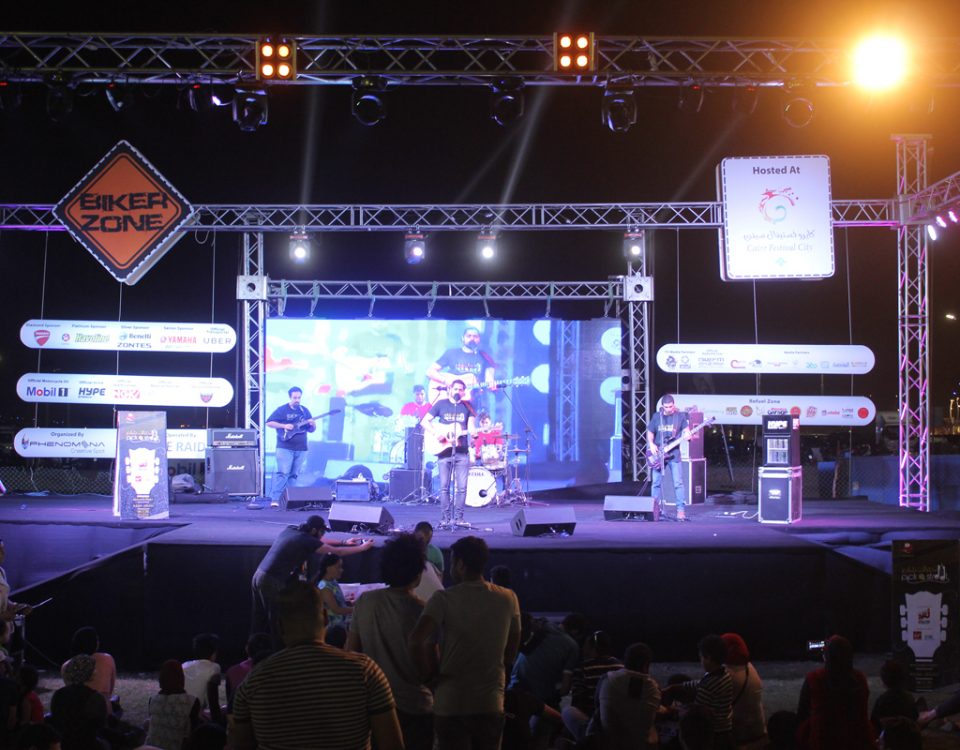